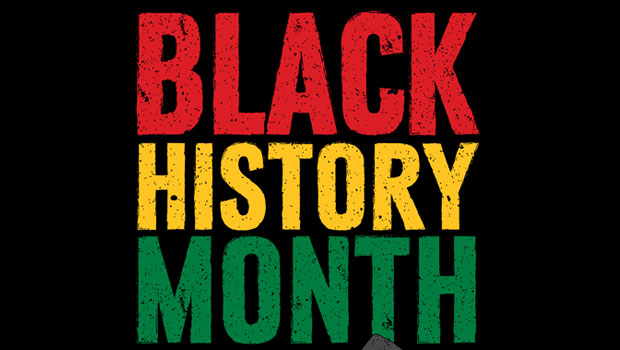 February marks Black History Month, a time to reflect and celebrate the history, culture, and accomplishments of African Americans in the U.S. and the African diaspora. Black History Month began as Negro History Week in 1926 after historian Dr. Carter G. Woodson created the Association for the Study of Negro Life and History. Woodson chose the second week of February for the commemoration to coincide with the birthdays of Frederick Douglas and President Abraham Lincoln.  The week was expanded to a month in 1970 and was formally recognized by President Gerald Ford in 1976. Learn more about African American history and pop culture with these titles from our collection.

The Mis-Education of the Negro Written by the “Father of Black History” Dr. Carter G. Woodson, this book was originally published in 1933 and explores African Americans within the structure of education.  Singer Lauryn Hill used the book as inspiration for the title of her 1998 critically acclaimed album The Mis-Education of Lauryn Hill.

Beloved  This 1987 novel by acclaimed author Toni Morrison tells the story of Sethe, a woman who escapes from slavery with her daughter Denver. Sethe is visited by her reincarnated daughter Beloved, whom she killed to save from a slave owner. Morrison received a Pulitzer Prize in 1988 for the novel. Beloved was also turned into a motion picture in 1998 starring Danny Glover, Oprah Winfrey, and Thandie Newton.

Freedom Facts and Firsts: 400 Years of the African American Civil Rights Experience Jessie Carney Smith and Linda T. Wynn chronicle years of African American history makers, including the late Perry Wallace, the first African American to play basketball in the NCAA’s Southeastern Conference while attending Vanderbilt University. Wallace was also a distinguished professor at the Washington College of Law at AU until his passing in 2017.

Nina Simone: Anthology  This two-disc compilation of Nina Simone’s music includes the standards “I Love You Porgy,” “Misunderstood,” and “Four Women.”  Known as the “High-Priestess of Soul” Simone is considered one of the most influential and extraordinary artists of the twentieth century. Simone will be inducted into the Rock-N-Roll Hall of Fame in 2018.

Between the World and Me Aforementioned author Toni Morrison called Ta-Nehisi Coates’ 2015 book “required reading.”  Written as a letter to his teenage son, Coates discusses the African American experience in the United States while dealing with racism and oppression. The book won the 2015 National Book Award for Non-Fiction.

Hidden Figures Based on the eponymously named book by Margot Lee Shetterly this Screen Actors Guild winner chronicles the story of three African American mathematicians who were pioneers at NASA. Taraji Henson, Janelle Monae, and Octavia Spencer star as Katherine Johnson, Mary Jackson, and Dorothy Vaughn; three black women who were instrumental in the early days of the American space program.

What’s Going On? This critically acclaimed album by the late Marvin Gaye was released in 1971 and focused on themes such as police brutality, violence, and political unrest. Gaye used the album to reflect on social issues facing the African American community and abroad.