The Media Services contribution to the Library Subject Guides is a selective list of video holdings in the American University Library. Filmographies are created by doing multiple keyword searches in the ALADIN catalog to capture as many titles on a topic as possible. For complete up-to-date holdings (including VHS tapes) please refer to the library … END_OF_DOCUMENT_TOKEN_TO_BE_REPLACED 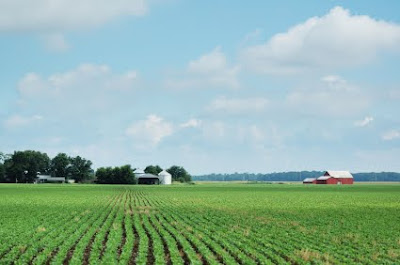 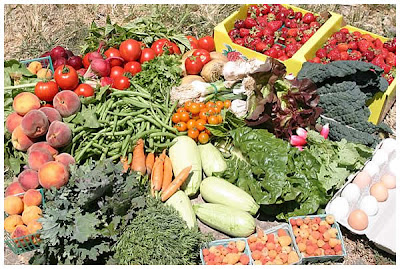 Here’s a sneak peak at what can be found in the FOOD PRODUCTION Filmography:

Colony. 2011. 1 videodisc (88 min.). Few people realize that honey bees pollinate one-third of our fruits and vegetables. In fact, these incredible insects play a vital role in producing our food and ensuring our survival. Investigated are the circumstances and the impacts of ‘colony collapse disorder’ with focus on beekeepers dealing with the crisis. As these families and individuals struggle to understand this lethal problem, they illuminate the devastating effects of bee extinction not just on bees, but on people. HOME USE COLLECTION DVD 8299

The end of the line. National Geographic Ocean Now: National Geographic ocean now. 2009. 1 videodisc (83 min.). “[This film] charts the devastating ecological impact of overfishing by interweaving both local and global stories of sharply declining fish populations, including the imminent extinction of the bluefin tuna, and illuminates how our modern fishing capacities far outstrip the survival abilities of any ocean species. Scientists explain how this depletion has slipped under the public radar and outline the catastrophic future that awaits us — an ocean without fish by 2048 — if we do not adjust our fishing and consumption practices.” — Container. DVD 7260

Food, Inc. 2009. 1 videodisc (94 min.). Lifts the veil on our nation’s food industry, exposing how our nation’s food supply is now controlled by a handful of corporations that often put profits ahead of consumer health, the livelihood of the American farmer, the safety of workers and our own environment. Reveals surprising – and often shocking truths – about what we eat, how it’s produced and who we have become as a nation. DVD 6527

The future of food. 2005. 2 videodiscs (ca. 88 min.). An in-depth investigation of the disturbing truth behind unlabeled, patented, genetically engineered foods that have quietly filled U.S. grocery store shelves for the past decade and an exploration of alternatives to large-scale industrial agriculture. DVD 2357

Thirsty planet. Thirsty planet. 2004. 1 videodisc (27 min.). Looks at the use of water for agriculture from locations around the world, surveying both disasters of agricultural irrigation, such as cotton farming in Uzbekistan, and innovative successes in water-efficient techniques and crops, such as in California and India. Also looks at the destructive effects of deforestation and overgrazing, the difficulty of fighting erosion and reclaiming arable soil, and the urgency of the motto: more crop per drop. DVD 1835 and Streaming Video